Brian is Of Counsel with Ford Richardson, PC, in our Roanoke office, where his practice focuses on the defense of workers’ compensation claims, and general liability claims.  Brian also handles matters related to insurance coverage, first party claims and EUOs.

Prior to joining Ford Richardson, Brian was in solo general practice for seven years, focusing on personal injury, workers’ compensation, business law and litigation, employment law and criminal defense.  He has been practicing law for 18 years.  His career began in Virginia, where he practiced from 2000-2007, and 2010 to the present.

He practiced in Little Rock, Arkansas from 2007-2010. Brian’s primary areas of practice have been workers’ compensation, and general liability.  Brian has represented both claimants and employers in workers’ compensation claims and has represented plaintiffs and defendants in general liability matters on both the trial and appellate level.  Brian has tried cases before juries in both state and federal court. 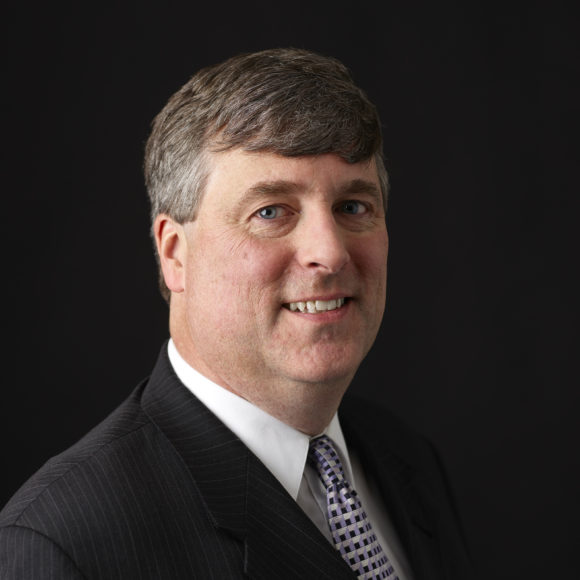