Scott is a seasoned trial attorney with over 25 years of experience. He has practiced before state and federal courts across Virginia handling a wide range of commercial litigation matters. Scott has particular experience with business torts, contract disputes, real estate disputes, business partner disputes, and non-compete litigation. He also has considerable appellate experience having argued on numerous matters before the Court of Appeals of Virginia, the Supreme Court of Virginia, the United States Fourth Circuit Court of Appeals, and the Federal Bankruptcy Court and Circuit Courts across the Commonwealth. Scott has also built one of the largest workers’ compensation practice groups in the state. He is a recognized leader defending the interests of employers and carriers with matters before the Virginia Workers’ Compensation Commission. Scott also regularly serves as lead and local counsel in matters before the Eastern and Western Districts of Virginia. Prior to co-founding Ford Richardson in 2018, Scott served in leadership for a number of years, including President, of a mid-size Richmond law firm.

Scott has been recognized repeatedly by Virginia Business magazine as of one of Virginia’s “Legal Elite” and Law and Politics magazine as a Virginia “Super Lawyer” for both civil litigation and workers’ compensation law.

He is the former chairperson of the Litigation Section for the Virginia State Bar and is a frequent national speaker on a variety of litigation topics.

Scott is active in his community. He currently serves on the Board for Kids’ Chance of Virginia and the Honors Advisory Board at James Madison University. 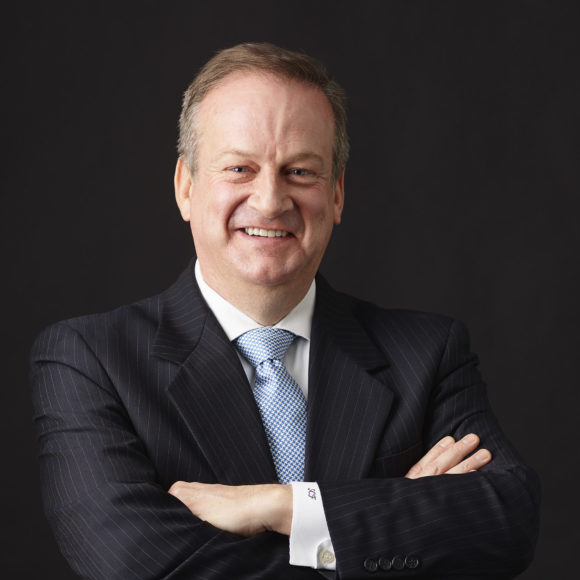